Jackie Oates is an English Folk Musician, Singer, Performer and Educator. Jackie lives in Oxfordshire with her young family.

It’s possible to remain a newcomer in folk music for far longer than in any other genre, but after 17 years and seven solo albums Jackie Oates must surely be considered one of the mainstays of an accomplished, informed and stylistically individual English traditional music scene that began in the early 2000s and continues to thrive.

While Jackie and her contemporaries first gained attention as the musically gifted children of folk festival attending parents, she and they are now parents themselves and those festivals’ headlining artists.

But while Jackie has continued to perform the concerts that earned her a reputation as one of the country’s best loved folk performers, and make the solo records that regularly rack up glowing broadsheet reviews, it’s as a collaborator and contributor that she’s focused on of late; finding new and surprising artistic corners to illuminate with her voice, research and musicianship.

In the five years since her album The Spyglass & The Herringbone was released by ECC Records (the characteristically unorthodox musical wing of Lush cosmetics) events in Jackie Oates’ life have profoundly changed both her relationship with the music she makes and what she believes that music can bring to others. 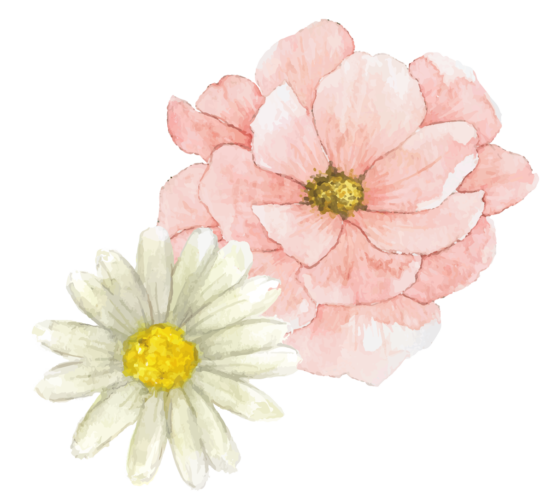 In January of 2016, Jackie’s much-loved dad unexpectedly died just five days after the birth of her first child, while both she and her newly arrived daughter were ill in hospital. Having experienced such extremes of life, it was inevitable that her next record would speak deeply about childhood, parenthood, grief and renewal. 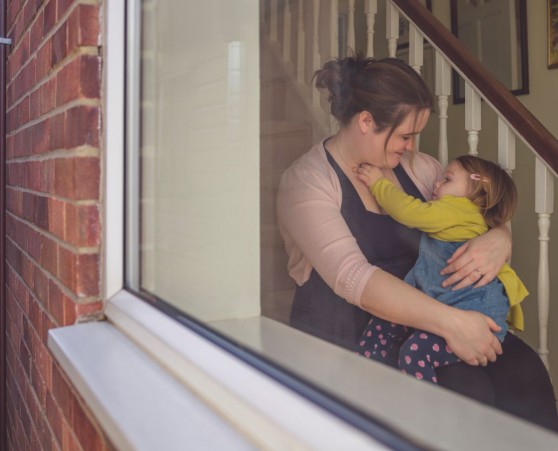 The songs that became 2018’s The Joy Of Living were a long way from the pretty pastoralism that began her career. From a reframed and devastatingly sad interpretation of John Lennon’s Mother to a joyous reimagining of Darwin Deez’ indie hit Constellations, alongside songs both about and remembered from childhood, Jackie’s plaintive and mellifluous voice reached beyond the past lives in folk song to the lived experience of all of us. The power and beauty of this record was immediately apparent in the reviews it received, with The Guardian calling it “utterly gorgeous… moving, depth-filled.” And none more moving than the final track, John Tams’ Rolling Home on which Jackie duetted with the only known recording of her late father; significantly finishing the song herself alone.

Either side of this most personal statement, Jackie has found the greatest artistic satisfaction in creating work for a diverse array of artists and commissions.

These include teaming up with singer songwriter Megan Henwood to release the Wings EP;

Being invited by BBC Radio 3’s Fiona Talkington to collaborate on an hour long piece for the Reading Fringe Festival, with dancer/musician Hannah James and Norwegian percussionist/composer Thomas Strønen;

Recording with multi-instrumentalist Barney Morse-Brown and Scritti Politti’s Rhodri Marsden for EEC’s ambitiously eclectic The Self Preservation Society and Instant Replay compilations (covering songs by The Zombies and The Jam);

And with producer Richard Evans, exploring the pagan lore surrounding the city of Bath, to create a meditative spa soundtrack in collaboration with Belinda O’Hooley and featuring the voice of the sadly missed Caroline Crawley of Shelleyan Orphan.

Perhaps the most unlikely but rewarding project has been Jackie’s 18-month placement with the Museum of English Rural Life (who became famous for their superbly funny and frequently sheep-based Twitter account). As Artist In Residence, her many and varied roles encompassed educational sessions on agricultural work songs, songwriting workshops with PhD students, performing themed concerts, speaking at the annual EFDSS conference, and many hours in the museum’s library researching the seldom explored area of English waulking songs (a tradition of singing to accompany women’s textile work usually associated with Scotland.)

It was this research that led to Jackie’s ongoing development of Lace Tellings, a radio ballad that tells the story behind the lives of the girls who lived and worked in the lace making areas of Southern England, through spoken word, songs and music. Combining the tradition’s surviving song words with lace telling tunes that are still in circulation in Belgium, the complete show was first performed in the summer of 2019 with much more planned for the project in the future. It too is a very personal work, as it’s inspired and dedicated to the memory of Jackie’s mother to whom she owes her love of needle crafts and storytelling. Incredibly the Museum of English Rural Life is now located in the building where her mum lived as a student in the 1970s. Her former bedroom is now fittingly a library full of folk song books.

2020 saw the release of an entirely handmade (right down to the sleeves) duo album with former Bellowhead founder John Spiers, called Needle Pin, Needle Pin that features some of the songs from Lace Tellings.

There was, of course, supposed to be an accompanying tour too. But if you were stuck at home with little people you may well have heard Jackie’s vocal and instrumental contributions to the CBeebies smash hit Nick Cope’s Popcast (with his whippet Norman, of course.)

It’s this variation of work, continual discovery, and these unique opportunities to bring elements of the English folk tradition to new people and places that gives Jackie Oates the most happiness in her music; in turn bringing a much needed calm and joy to those who hear it.